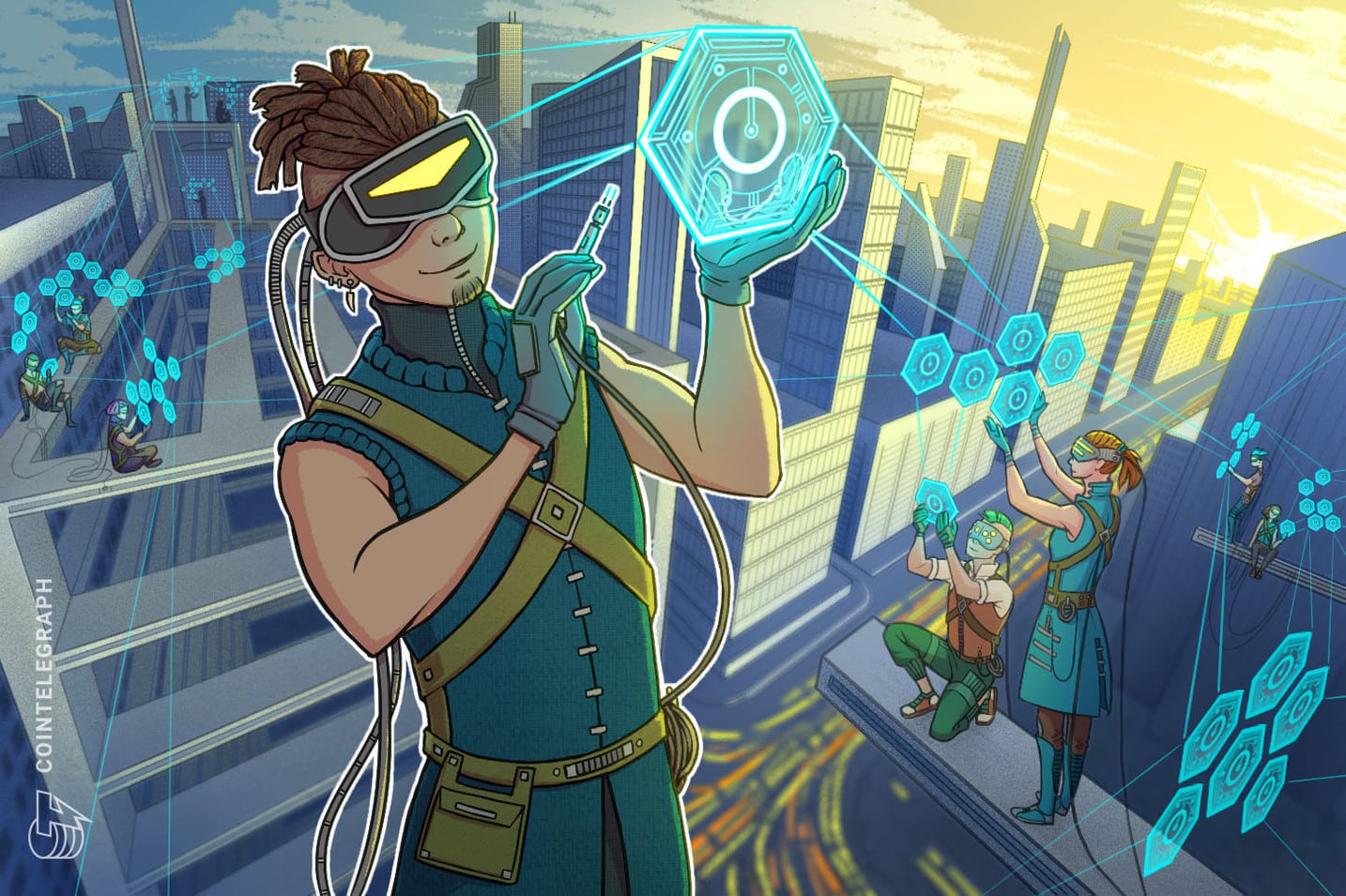 Chainlink’s data oracles are now live on Arbitrum One, with the team also planning to soon launch its Proof of Reserve and verifiable random function on the layer two.

Many leading DeFi protocols have already expressed the intention to use Chainlink’s data oracles for their Arbitrum deployments, including Aave, MCDEX and Tracer DAO. Ed Felten, co-founder of Offchain Labs — the team behind Arbitrum — stated:

“Providing smart contract developers on Arbitrum One with native access to Chainlink’s oracle networks was crucial to ensure all of the smart contract use cases that exist on the Ethereum blockchain can be seamlessly ported over to Arbitrum with next to zero changes.”

Chainlink also plans to launch its verifiable random function on Arbitrum One, enabling provably fair random number creation for games and other applications. Chainlink’s Proof of Reserve service will also launch on Arbitrum One, allowing collateralized assets to be audited and any web API to be called.

Offchain Labs launched Arbitrum One in late May, marking a major milestone in the growth of Ethereum’s layer-two ecosystem. The network has since attracted many leading teams building on Ethereum, including Reddit, Uniswap and SushiSwap — which this week described Arbitrum as a “credibly neutral” solution unlike rival rollups solution Optimism, which refused to whitelist the exchange.

Optimism has also made significant recent progress, with Synthetix enabling trading on the layer-two scaling solution two weeks ago. 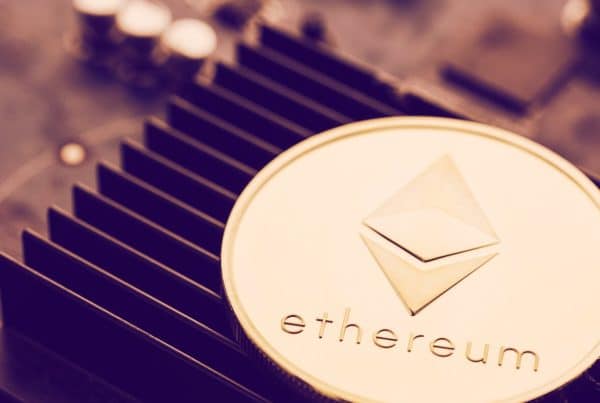 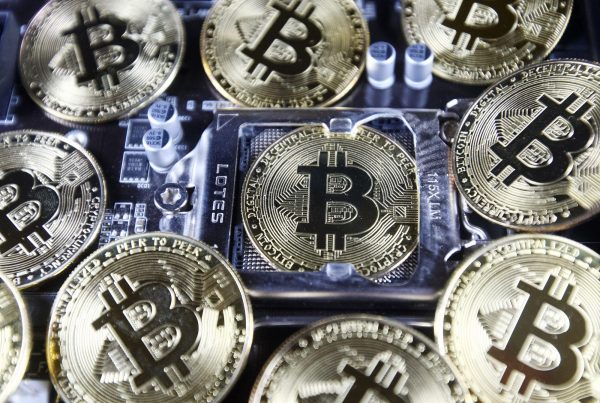 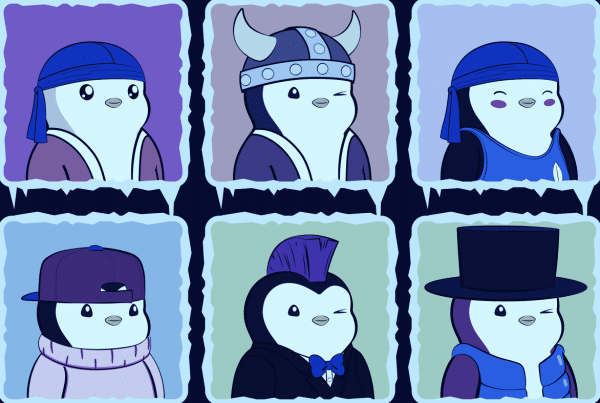