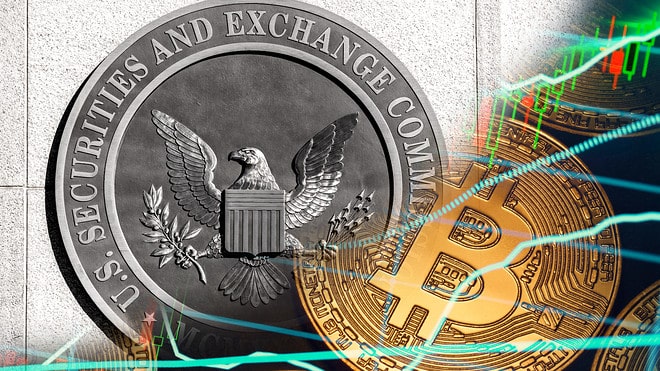 The SEC Has No Plans To Regulate Bitcoin in 2021

The SEC has released its 2021 regulatory agenda and has left Bitcoin and cryptocurrency out. Instead, its focus is on short-selling, a topic that has grown into a heated debate in the wake of the meme stock craze with GameStop and AMC Theaters.

This is relatively surprising given the SEC Chair’s comments on crypto and how he would like to see more regulation.

“This is a quite volatile, one might say highly volatile, asset class, and the investing public would benefit from more investor protection on the crypto exchanges,” said Gary Gensler at the Financial Industry Regulatory Authority’s annual conference.

Gensler said that the SEC does have some authority with securities and that some cryptocurrencies do fall into that category, but others, like Bitcoin, do not.

“There’s a lot of authority that the SEC currently has in the securities space, and there are a number of cryptocurrencies that fall within that jurisdiction but there are some areas, particularly bitcoin-trading on large exchanges, that the public is not currently really protected.”

Gensler had pushed for Congress to make an effort on crypto regulations in May, but there has been little action thus far. However, one Senator, Elizabeth Warren, has called for a crackdown on cryptocurrencies due to environmental concerns, rather than investor protection.

“Bitcoin requires so much computing activity that it eats up more energy than entire countries. One of the easiest and least disruptive things we can do to fight the #ClimateCrisis is to crackdown on environmentally wasteful cryptocurrencies,” said Warren during a hearing.

The SEC’s agenda shows that it will focus on disclosures on climate risks, modernization of market structure, more transparency on stock buybacks and short selling and special purpose acquisition companies. It is still unclear when the regulatory body plans to tackle the looming crypto topic. 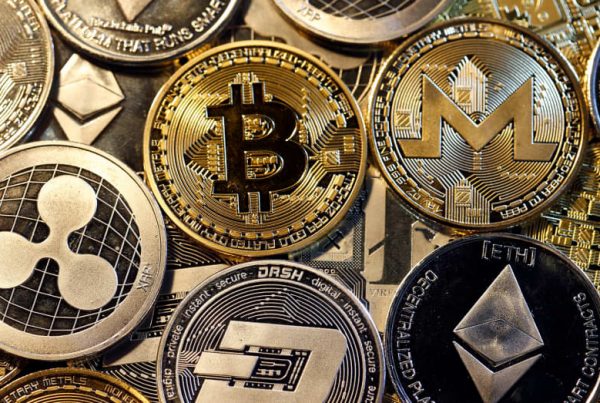 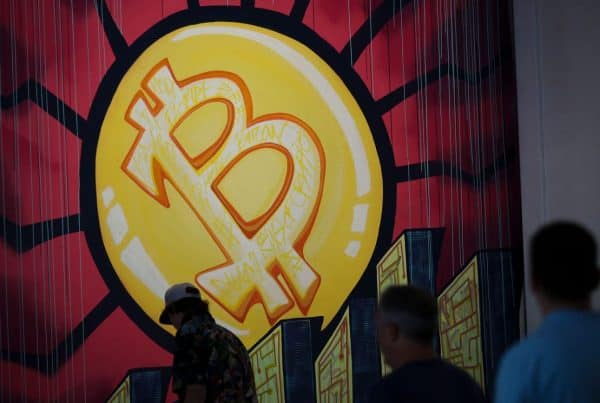 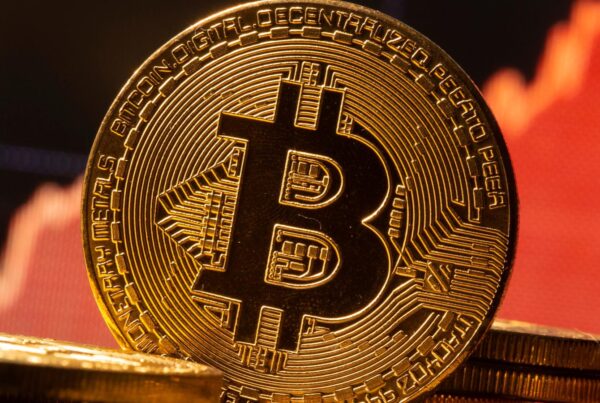