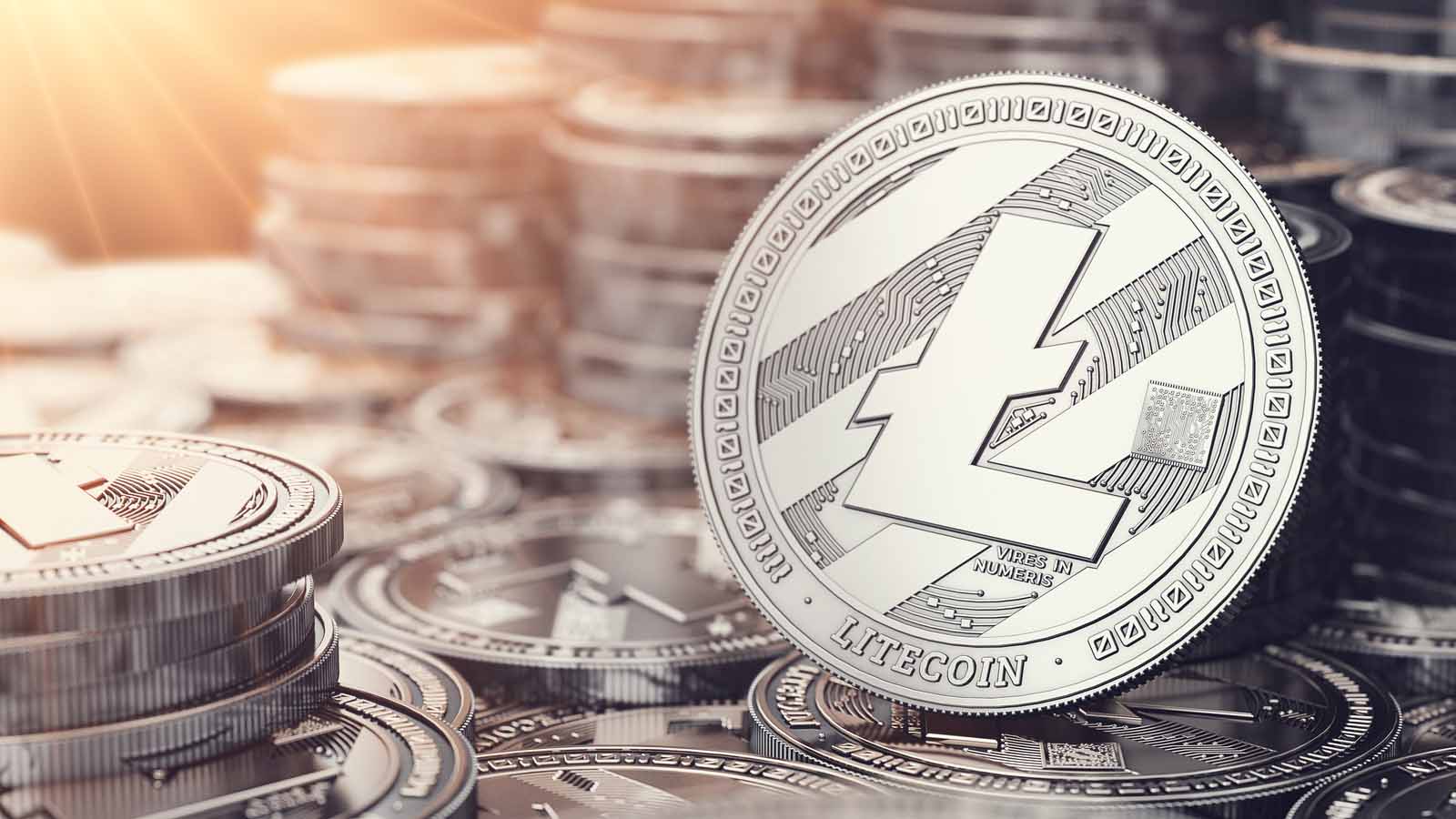 Litecoin And The Future Of The Crypto Top 10

Litecoin (CRYPTO:LTC), while being one of the most successful original altcoins, has generally been overlooked by crypto investors over the past couple of years. However, in 2017, Litecoin was on top of the world for many reasons. For one, it enjoyed a comfortable position within the list of the top10 cryptocurrencies. For another, the coin’s founder, Charlie Lee, was one of the most popular crypto personalities on Twitter Inc (NYSE:TWTR), able to move markets with a single tweet.

At its 2017 height, Litecoin was trading at US$360 each, a record held until May 2021, when it topped out at US$413. Notably, Litecoin’s new fresh high was not that much more than its 2017 high. This is notable if you compare it to other coins that ballooned far beyond their respective 2017 heights. Take Bitcoin (CRYPTO:BTC), Ethereum (CRYPTO:ETH), and Doge (CRYPTO DOGE), for example; the worst performing of these three was Ethereum, yet still clocked in a fresh 2021 record 169% above its 2017 high.

Litecoin is currently floating just outside the list of the top10 crypto projects, at number fourteen. While comfortable in the top twenty, it is frequently jostling for position in the capitalization hierarchy with the assets on either side of it, Chainlink and Solana.

Will Litecoin ever re-enter the top 10?

I do not think it will re-enter the top10 list. Although, I do appreciate several characteristics of the coin; It has a low-ish circulating supply, it has been around for a decade, and the Litecoin Foundation has initiated some exciting projects (e.g. Litecoin/Visa cards that easily transfers Litecoin to cash at a point of sale)

However, its value proposition is a little less sexy than other projects. As such, Litecoin doesn’t generate the same media or public interest as its compatriots.

Barring the coin’s attachment to Elon Musk, Tesla Inc (NASDAQ:TSLA), or another meme, some other events will have to take place for Litecoin to re-enter the top ten. But, despite that, Litecoin should remain solidly in the top twenty.

Before the end of the year, investors will re-learn that blockchain networks are not suitable to displace every technology. In this respect, I think it is safe to say that the terribly named Internet Computer will fade into oblivion. Its use case is as silly as VeChain’s and BitDegree’s.

I suspect Ethereum-like networks will be the next big thing in the crypto space. Ethereum network fees are excessive and several alternatives to the sluggish-legacy network have been growing in popularity. I think this trend will continue. As such, I expect Solana to move up the hierarchy and Cardano to strengthen its position against Dogecoin and Ripple.